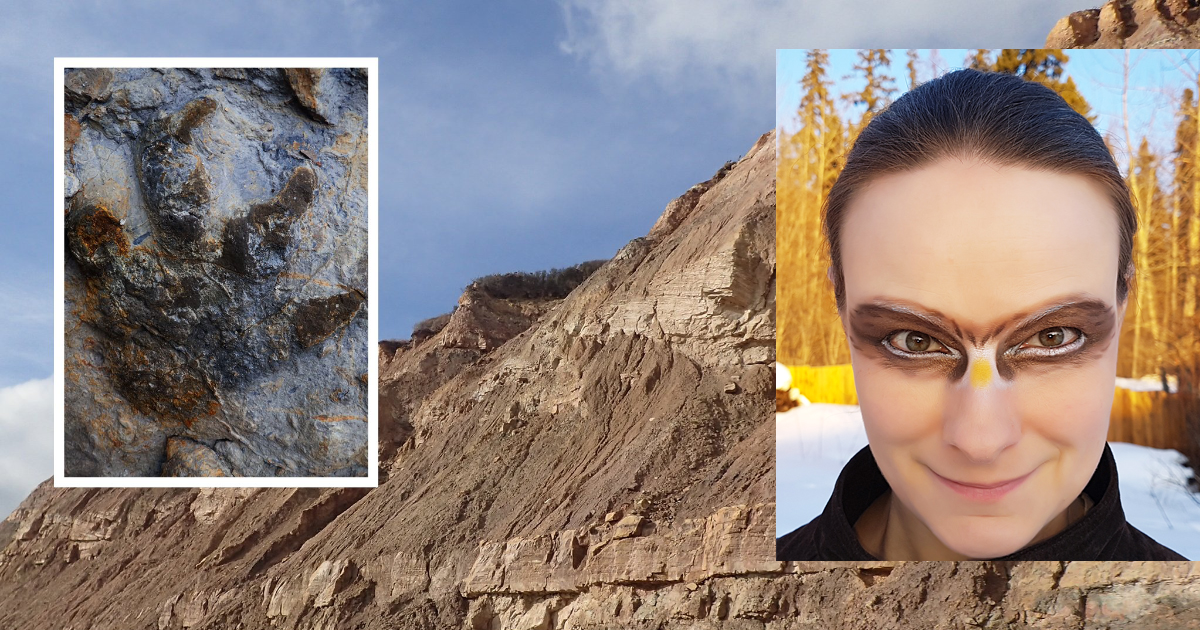 In this episode, Wes is joined by Dr. Lisa Buckly of the Peace Region Palaeontology Research Centre as they discuss the exciting world of modern dinosaurs and misconceptions in media about these creatures of the past and present.

Lisa is the Executive Director & Curator of the Peace Region Palaeontology Research Centre in British Columbia, Canada. She is a vertebrate paleontologist who specialises in the study of the tracks and traces of Mesozoic animals, specifically Cretaceous-age dinosaurs and birds.

Ichnology is the study of such traces, and is the work of ichnologists. Trace fossils may consist of impressions made on or in the substrate by an organism: for example, burrows, borings (bioerosion), urolites (erosion caused by evacuation of liquid wastes), footprints and feeding marks, and root cavities.

It is these footprints, these traces and evidence that something was here that excites and motivates Dr. Buckly’s work.

We talk about misconceptions in the media and Jurassic Park movies about dinosaurs in general and about the exciting world of modern living dinosaurs. We discuss dinosaurs with feathers and what we can learn from the birds, along with who were the flying dinosaurs and they aren’t always the ones the headlines thing of.